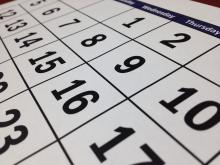 So much can happen on a daily and weekly basis in the biopharma sphere, and it’s easy to forget what the big stories were a few weeks ago, let alone last year. We thought it would be interesting to look at some of the stories that were making the biopharma news last year at this time (August 12-18, 2018), and see what recent updates there are.
Regeneron was running into issues getting its once-every-12 week dose of Eylea for wet, age-related macular degeneration approved by the FDA, with its application being kicked back due to “ongoing labeling discussions.” This was a particular problem in that Novartis was busy moving forward with its competing treatment, RTH258.
What’s the latest? Later that same week, just four days after its’ initial rejection, the FDA did an about-face and approved Eylea with its new dosing label. Furthermore, just this past week, the FDA approved a new pre-filled injector with 2-milligram single doses of Eylea for wet AMD. This should help with the competition, as Novartis’ rival, now called brolucizumab, is anticipating a possible approval and launch near the end of the year, and has some data showing that it beats Eylea’s results. 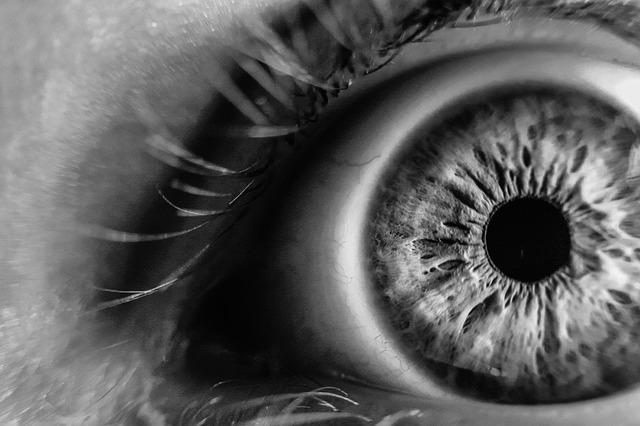 Another story this week last year, was Novartis’ hiring of a new “ethics czar,” in part to deal with fallout from the Cohen mess. Chief Narasimhan had hired Klaus Moosmayer, a prominent German attorney, to the position of Chief Ethics, Risk & Compliance Officer for the company.
What’s the latest? It goes without saying that Novartis is still dealing with ethics issues at this time. Just last week, the latest scandal broke with Novartis being chided by the FDA for not releasing information about data inconsistencies in Zolgensma that they were aware of prior to the drug’s approval in May. Instead, they notified the FDA about potential data manipulation issues in June. Now it’s even coming out that a Novartis insider sold a sizable number of shares before the news became public.
Also in mid-August of 2018, Vertex Pharmaceuticals received FDA approval for expanded pediatric use of their cystic fibrosis treatment Kalydeco, in children 12-24 months. The drug was already approved for use in patients age 2 and up. The expanded approval makes Kalydeco the first medicine to treat the underlying cause of the genetic disease in this age group among patients with specific mutations in the CF transmembrane regulator (CFTR) gene.
What’s the latest? In November, Vertex also received European approval for the same 12-24 month age group for Kalydeco. And in April 2019, the FDA further expanded pediatric approval of Kalydeco for infants as young as six months. And since that time, Vertex has submitted for FDA approval a first triple combination therapy —  elexacaftor (VX-445) plus tezacaftor, and ivacaftor (Kalydeco) — to treat cystic fibrosis (CF) patients who cannot use its other disease-modifying treatments or don’t benefit as intended. 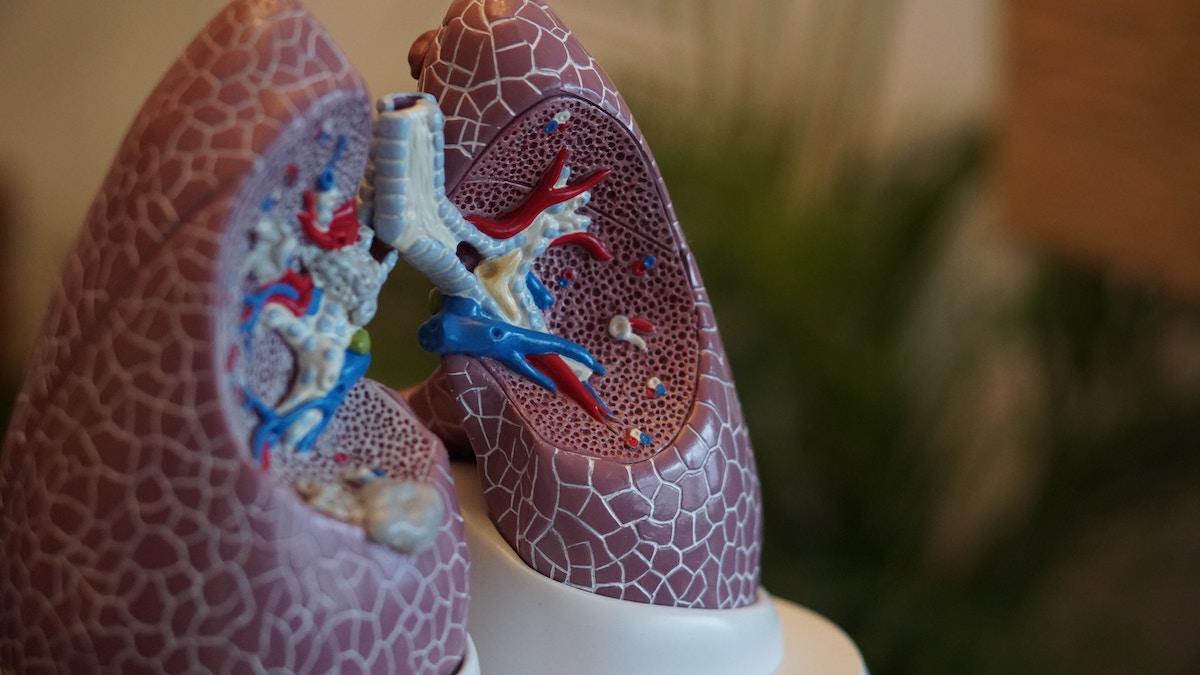 On August 17 of last year, the FDA approved Bristol-Myers Squibb’s Opdivo as the as the first new medication in almost 20 years for certain patients with previously treated small-cell lung cancer. They were approved under the FDA accelerated approval program. The approval was based on overall response rate (ORR) and duration of response (DOR) data. It comes after the FDA reviewed results from the SCLC cohort of the ongoing Phase I/II CheckMate-032 trial.
What’s the latest? Since then, Opdivo has been fighting rival Keytruda in this space. In June of 2019, Merck joined Bristol-Myers when they received accelerated approval for SCLC patients who have failed platinum-based chemo and at least one other line of therapy. Also, results from phase 3 trials with SCLC patients have not demonstrated Opdivo’s effectiveness as a first-line or second-line treatment. So Opdivo’s seat in the SCLC space is not very solid at this point.
So that’s our journey down the proverbial memory lane this week. Check in again next weekend for another look back to summer 2018.
Tags:
Regeneron, Novartis, wet-AMD, Eylea, ethics, Vertex Pharmaceuticals, Kalydeco, cystic fibrosis, Bristol-Myers Squibb, Opdivo, Merck, Keytruda, SCLC
Subscribe to our newsletter and receive articles like this and our industry news headlines in your email
admin
author's site