Device reps in the OR - one rep's comments

In a previous article (found here), we discussed the findings of a 2016 study that examined the relationship between surgeons and device reps. The study, which was published in Plos one, found that reps were often an integral part of the surgical team. It also raised concerns about misaligned incentives and the possibility that reps' relationships with surgeons could adversely affect both patient care and healthcare costs.

We interviewed a veteran medical device rep to get his opinion on the article and the rep's role in the OR. The rep we spoke with has been in the industry for 15 years. There are some possible differences between our subject's experience and the experience of those in the study.

While orthopedic surgeons were interviewed as part of the study, it is somewhat implied that the procedures were scheduled procedures. Our subject is a trauma implant rep, and so is involved in primarily unplanned or emergency procedures.

Rep: I assist in some way in virtually 100 percent of the surgeries I am in. Usually I am working with a surgeon that does not do trauma day in and day out. They are joint guys (total joint replacement) or sports med guys (regularly performing knee scopes, etc.) that are on call when a trauma case comes in. So they are not overly familiar with the procedures.

I have probably told surgeons to stop over a thousand times because a step in the procedure is about to be skipped. I frequently tell the tech which tool they need to hand the surgeon when they are about to hand the wrong one. It's not that the doctors are bad doctors. It's just that they don't do these day-in-day-out, and they are often complex procedures.

You have to be willing to tell the doctor when to stop or when to do something different to do this job correctly. I have seen reps that are intimidated by the surgeons, so they don't speak up when they see something being skipped or done incorrectly.

That is a big mistake. The doctors want you to help when necessary. And if the procedure is not a success, the device or the rep will often get the blame. You have to know what you are doing, and you have to be willing to speak up. 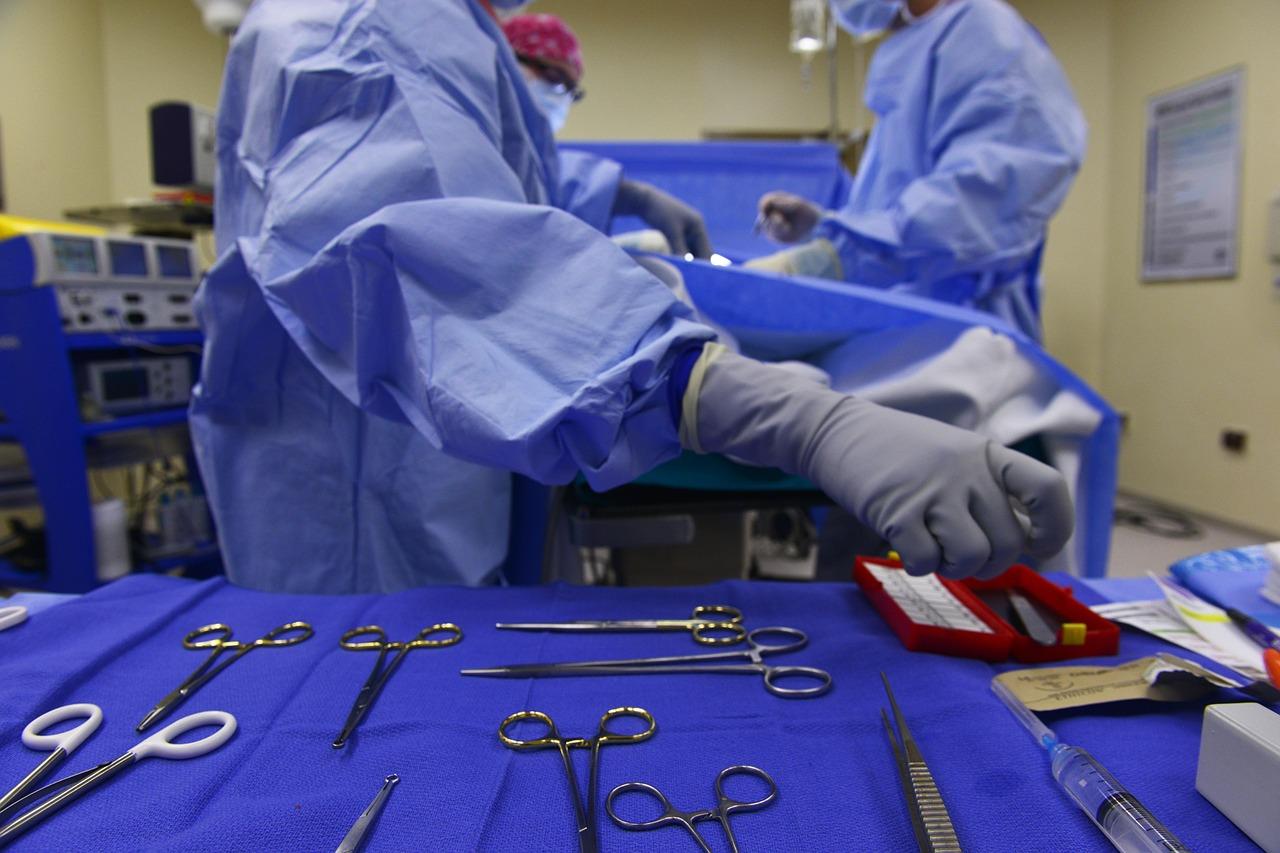 CP: What are some other ways you might assist?

Rep: I would confirm with the surgeon that this is the correct implant for the procedure. I would make sure that the implant they are getting ready to use is the one they expect. Things like that. I might go over the procedure steps before we begin.

CP: Are there some surgeons who never need your assistance?

Rep: Not in trauma. This is different from doing total joint replacements. With those procedures the doctors are doing them regularly, and they become very knowledgeable and proficient at them.

CP: The study mentioned some cases where the reps felt that the surgeon relied too much on the rep. Have you run into that situation?

Rep: I have sometimes. This is usually a case where a surgeon has never done a procedure and hasn't really studied it. But they want to try it and they rely on you to guide them through it. This doesn't happen too often, but it is very stressful when it does happen. You can't scrub in and do the procedure for them, and you have to verbally guide what they are doing with their hands. It can be very challenging.

CP: The study raised the possibility that reps' presence and participation in the OR could raise healthcare costs. One issue is that the rep has incentive to recommend the most expensive implant since they are paid on commission. Is that a problem in your opinion?

Rep: Not usually, but there are some reps who might compromise their integrity to line their pockets. For example a rep might write down an implant that was not used in the procedure as being wasted. A rep might not stop a doctor that wanted to fill every hole with a screw, even though it has been proven that is not necessary in that type of case.

While that does happen some, I don't see it too often. If you get a reputation for doing that you are done. This is a very demanding job, but if you do it correctly and you are honest, you are compensated reasonably well. Only the greedy ones cheat and they usually don't last too long.

CP: The study raised the possibility that hospitals could train their personnel to take over the role of the rep. Do you think that is a workable option?

Rep: Not in trauma. Part of the issue is that reps, the good ones, are always on top of things. The surgeon learns they can rely on the rep to have everything they need for the procedure and they know the rep can help when necessary. We have a lot of incentive to always get it right.

I have gone in to cases where the hospital staff was going to have a femoral nail for the procedure when a humoral nail was needed. Things like that. I always confirm with the doctor what we need for the procedure, go over the trays before we begin, etc. I just don't think a repless model makes sense in this environment.

CP: This has been very helpful. Thank you for talking with us.

Rep: You're welcome. Glad to help.

Tags:
devices, device reps, surgeons
Subscribe to our newsletter and receive articles like this and our industry news headlines in your email
admin
author's site