Can You Get Cancer From Zantac? [sponsored] 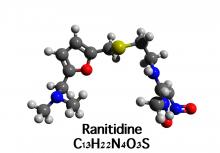 According to statistics, over 10 million people die from cancer every year. This is one of the leading causes of death worldwide, with lung cancer killing the most number of people. Cancer comes in different forms and is very difficult to combat because aside from its expensive treatment options, sometimes cancer doesn’t show any symptoms until it is already in its severe stages.

It goes without saying that cancer can be deadly, which is why a lot of people change their lifestyles and diets as an attempt to stay safe from this disease. However, if you’re using Zantac, all of your efforts to live a cancer-free life might be useless. There have been claims that several people may have died because of cancer from Zantac.

What Is Zantac, By The Way?

Ranitidine, a medication sold under the trade name of Zantac, is given to individuals who want to decrease their stomach acid production. As a generic medication, Zantac is also used in treating gastroesophageal reflux and peptic ulcer disease. Zantac works by blocking the heartburn symptoms of the body by binding with the proteins found in your stomach. 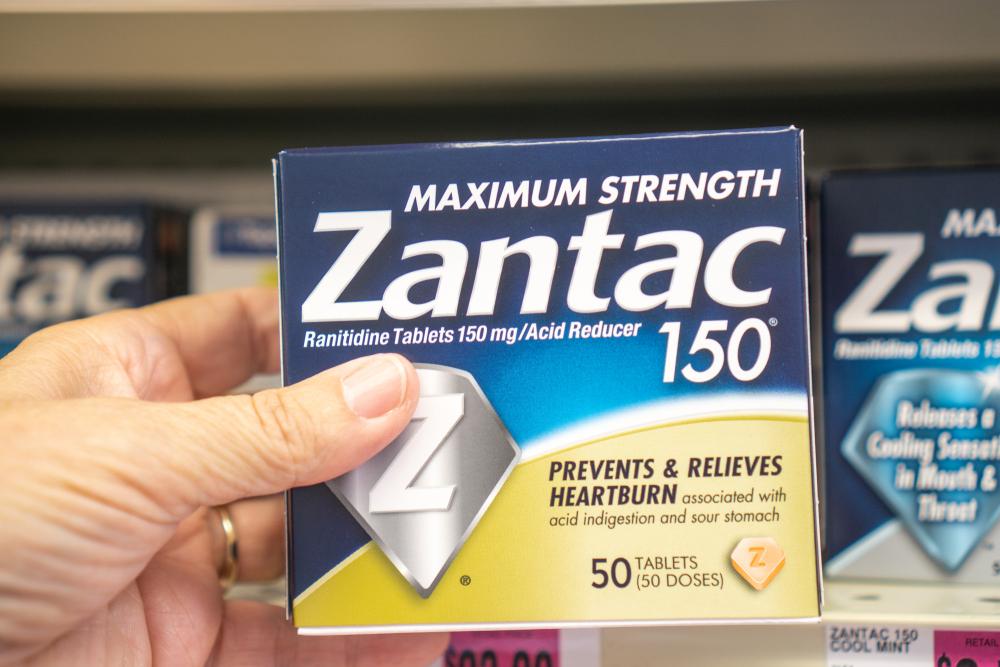 After a healthy person eats, their bodies release gastrin. This is a hormone responsible for aiding digestion by speeding up the movement of your stomach. This can result in easier digestion. Gastrin also functions by releasing histamine, which binds with the body’s receptors, causing the release of gastric acid and then eventually breaking down all of the food.

However, if you have heartburn, the process can be a little different. Heartburn can weaken or relax the muscles that should be responsible for moving food from your mouth to the anus. This reaction can cause an acid reflux as the gastric acid from your food enters your esophagus, leading to heartburn.

Generally, Zantac is taken orally at least two hours before eating food and can be swallowed immediately without chewing. It can also be injected into their muscles or veins.

As for the claims that Zantac can cause cancer to its users, the following points can help you come up with a conclusion:

Talk To An Expert

If you’re looking for an effective and safe solution to your heartburn problems, always make it a point to consult your doctor and ask for their recommendations. Never self-diagnose any diseases no matter how simple, and make sure that you only take medications that don’t come with any health risks and side effects.

Tags:
cancer, Zantac, ranitidine
Subscribe to our newsletter and receive articles like this and our industry news headlines in your email
admin
author's site

Chelation Partners Announces Issuance of U.S. Patent Covering Composition of Matter for DIBI and Related Compounds for Controlling Infections
How Contingency Fee Arrangements Empower Whistleblowers
COVID-19 Employment and Whistleblower Issues - Interview With an Employment Attorney
Active Symptom Monitoring Won’t be Effective in Controlling Spread of COVID-19 Once World Returns to “New Normal,” Study Suggests
Cybersecurity, Pharma, and Whistleblowing
What does federal Coronavirus legislation mean for pharmaceutical employees – and whistleblowers?
Combating Nursing Home Fraud Results in Millions Being Paid to the Government and Whistleblowers
Signs Of Fraud In The Health Sector [sponsored]
Whistleblowing in the Time of COVID-19
RAPT Therapeutics Files for $100 Million Offering